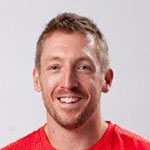 Scott Wildeman is the president of Fitness Industry Council of Canada. Scott is also the Senior VP of Fitness and Operations for International Fitness Holdings, which operates over 20 clubs under the GYMVMT brands.

Scott has been active in the fitness industry for 21 years, serving as a Personal Trainer, Group Fitness instructor and in various management and leadership positions. In 2015, Scott was named one of the best cycle instructors in Calgary. His company has been recognized as one of Canada’s Best Managed companies and has received the designation as the Achievers top 50 most engaged workplaces in North America. 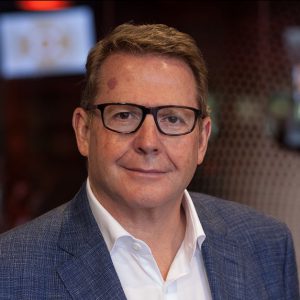 David Hardy is the president and CEO of Orangetheory Fitness Canada and an international partner. David is the primary founder of Fitness Industry Council of Canada, and served as the Council’s first President for well over 10 years. He enjoys skiing, cycling, and golf.

David is also the President of Franvest Capital Partners and has been actively involved in the purchase and sale of privately and publicly-held companies since 1990. David has owned and operated numerous companies in the retail, manufacturing, software and hospitality industries. 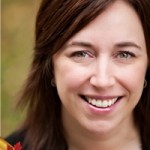 Nathalie Lacombe is a fitness industry consultant and coach, blending 25 years of international experience with degrees in psychology and exercise science, Nathalie will passionately share her inspirational insights. She uses her uniquely vibrant leadership style to make profound and lasting change with her team, clients, and participants.

Nathalie’s strengths lie in building positive relationships and finding common ground between potential partners. She believes that she can help bridge the gap between the trailblazers who helped create the fitness industry in Canada and the new fitness professionals who are contributing disruptive and exciting trends. As a French Canadian, now back living in Montreal, she will also strive to include Quebec fitness leaders and brands in the future of FIC. 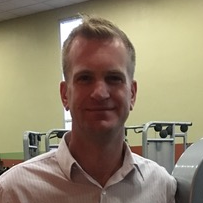 As a second generation club owner, Jeff has spent his whole life growing up in the fitness club his parents founded. Jeff has managed the Maple Ridge location for 6 years and bought it a year and a half ago. A graduate of BCIT’s School of Business, Jeff enjoys practicing what he preaches (exercise). He spends the remainder of his time trying to keep up with his young family. 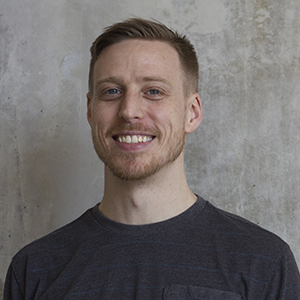 Nick is the founder and CEO of Trainer Plus, an automated fitness management software for gyms and trainers. After growing up in the fitness industry with a mother running fitness centres, he received an Economics degree from Queen’s University and played football professionally in Europe.

When Nick returned to Canada, he started working as a personal trainer, and then facility manager, before becoming the operations manager for a chain of gyms. Frustrated by the lack of good technology in the fitness industry and the limitations of paper and pen solutions, Nick left the industry to join a tech startup and then worked as a business development and sales consultant for startups. He founded Trainer Plus Inc in 2015 and has been building technology for gyms and trainers since. 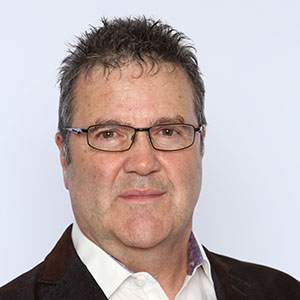 Perry Tucciarone is the Director, National Accounts & Business Development for Merchant Treasury Services (MTS). MTS is a payment processing, recovery and club management software company. MTS has been providing software solutions to the fitness industry for over 12 years. MTS was the first company to implement a comprehensive software solution to streamline and manage a club’s recurring payment and recovery process. Prior to MTS, Perry successfully owned and managed his own fitness clubs, as well as managed and consulted fitness clubs in Canada and the United States for over 20 years.

It is this well-rounded experience in the industry which allows Perry to successfully find solutions while maintaining long-term professional relationships with fitness club owners, managers, and other industry professionals. 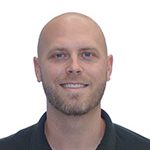 Carl has been involved in supporting some of the political campaigns provincially in his area of Surrey, British Columbia. He also supports some minor league and children’s sports associations. Carl hopes to become more involved in these types of initiatives in the future. Club 16 Trevor Linden Fitness is an advocate of the National Health and Fitness Day, the Trevor Linden Foundation, the Heart and Stroke Foundation among others. 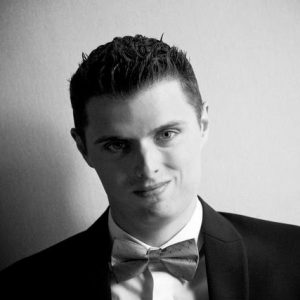 After a successful professional cycling career (2 x Canadian National Champion), Charly has been making his mark in the Fitness & Wellness industry for the last 13 years. Currently Regional Sales & Operations Manager for Orangetheory Fitness, Charly has been working in high-end private clubs (Midtown and Mansfield) for the first 10 years of his career.

He played most roles that a private club can offer, from Fitness and Wellness Coach to Engagement Manager, responsible of the integration of all new members and customer service, and left the high-end sector as General Manager. Still passionate about cycling, he is a Stages Indoor Cycling Master Educator since August 2018.